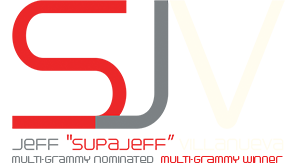 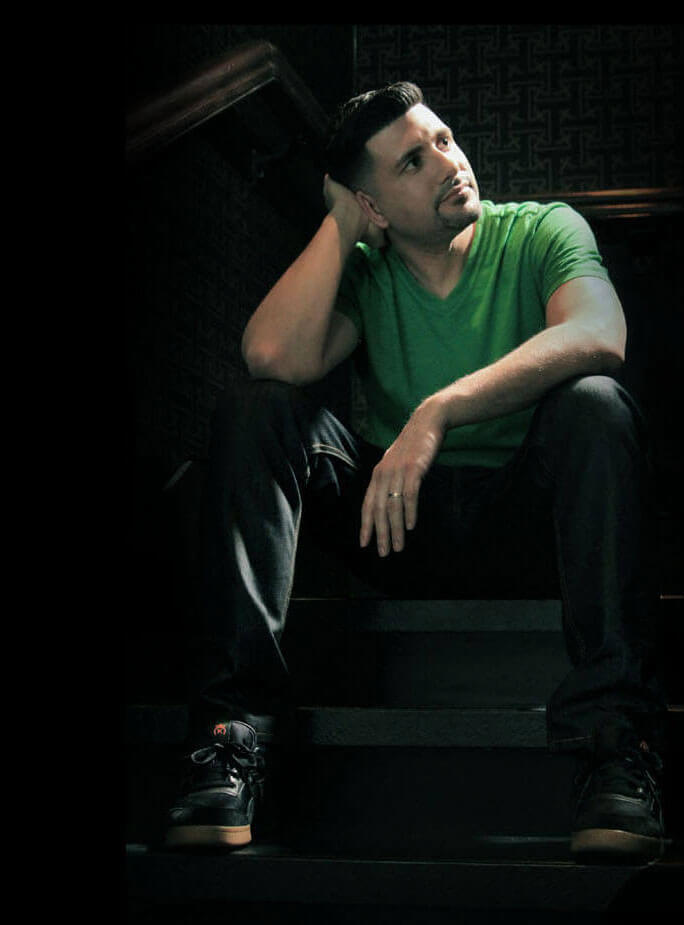 Jeff’s career spans over every sector of the Entertainment industry ranging from audio for TV/film, video games, concert touring, theme parks and attractions, and of course the music industry.  Some of his most notable work as an engineer/mixer have been with super Producer Rodney “Darkchild” Jerkins, DJ Khaled, and The Runners of We the Best Music Group with artists such as Lionel Ritchie, Mary J Blige, Jay Z, Beyonce, Usher, Mariah Carey, Drake, Rihanna and much more bringing his total album sales to over 110 million worldwide and 4 Grammy wins to date.

Most recently Jeff’s continued success and experiences have helped him cross over into the world of AAA gaming with titles such as Madden NFL 20 and NBA Live 19, to now, where he currently works as an Engineer/Sound Designer for TyFy Studios adding his expertise to Walt Disney’s Theme Parks Worldwide with shows such as nighttime Fireworks Spectaculars to Disney’s feature animation film Encanto,. “We Don’t Talk about Bruno”.

Jeff’s award-winning vocal mixes, attention to detail, and unique sound has made him one of the most sought-after engineers around.